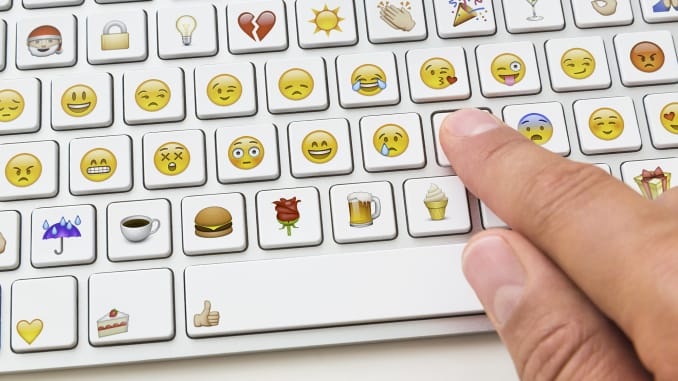 Using emojis has been popular with many people around the world. These emojis are different symbols that represent a particular meaning. Instead of using words to express your ideas or thoughts, you can use specific emojis. If you want to tell other people how you truly feel at the moment and find it a bit hard to find the perfect words to say, you can use symbols or emojis.

There are also emojis for a specific purpose and convey technical meaning. These emojis represent things or ideas used in companies and other industrial institutions. To know more about them, read the details below to see the different emojis used as industrial symbols that convey special meaning.

The check emoji is represented as a check mark mark or a green tick. It is a qualified emoji and part of Unicode 1.1 and was successfully added to Emoji 0.6. This emoji is commonly used to mean something is right. It also shows approval or something that has been approved to exist or happen.

In small or big businesses, they usually use this check mark emoji on their inventory to show a product or material is still available. In an itemized list of something, this emoji is useful to mark one as present or still existing.

Besides that, during any business meetings or conferences, the check mark emoji is used to show that a particular agendum has been successfully met or thoroughly discussed. Hence, everyone in the meeting or conference can now proceed to the next discussion.

The registered emoji is represented by a letter “R” inside a circle. You might have seen this symbol on different platforms. This emoji means ownership, but it differs from a ©️ Copyright symbol.

The registered emoji refers to phrases or even words that distinguish or identify any goods sources, such as manufacturers or other industries. Hence, company owners, CEO’s, or marketing heads usually use the registered emoji.

The medical symbol or emoji is one of the most common symbols used in hospitals. It is represented by an image of a pole, and a snake is spiraling around it. Other people call it Caduceus. It is a symbol usually used in the United States of America in representing any medical system.

If you’re going to visit the US, you’ll find this symbol in the small and big clinics, primarily to tertiary hospitals, and other medical institutions. Hence, if you encounter this symbol next time on the internet or somewhere else, it only tells you anything related to medicine, health, illness, and other related things in the medical field.

The eight-pointed star emoji is represented with a star that has eight rays or points. Many people use this emoji on social media to mean stars in the skies at night. If you’re going to send this emoji with a full moon symbol, it means you’re telling people that it’s a good evening with clear skies, and that’s a perfect time for stargazing.

Besides that, you can also send this emoji to someone if you consider him or her as an important person or like a glittering star in your life. People in different companies or industries use this emoji with a fresh perspective. For them, the eight-pointed star emoji shows something is more important than others.

In an itemized agenda in a meeting, they put an eight-pointed star emoji beside a particular agendum to show its high value and importance. In an inventory, this emoji is used to point out specific items or materials requiring greater and more immediate attention than the rest on the list.

The copyright emoji is represented by a letter “C” inside a circle. You might have seen this symbol many times on different platforms. This emoji shows that a particular brand of a product has been officially and legally owned by a person, company, or corporation. If you have your product and finally registered it as yours, you can use the copyright emoji beside the brand to tell people it belongs to you.

Another common emoji you might have found somewhere before is the recycling emoji. This symbol has a universal image of three arrows pointing clockwise that form a triangle shape. Many companies and different industries are using this symbol to mean that they meet environmental standards.

Besides that, many people use this emoji on social media to encourage people to take good care of the environment by observing cleanliness and being responsible for protecting mother nature. If you share this recycling emoji, you help by reminding people of the value of recycling garbage or rubbish, such as bottles, cans, and other biodegradable and non-biodegradable wastes.

Using emojis is an innovative way to communicate with other people. Instead of using words to convey your meaning, you can use different symbols or emojis to express your thoughts, ideas, and emotions. The emojis discussed above are only a few of those used in the different companies and other big and small industries. If you re-encounter those symbols, you’ll surely remember them and understand their meanings.

Samsung Bixby: 5 Facts You Need To Know About This Feature

A Guide on Why You Should Visit a Riverside Bar 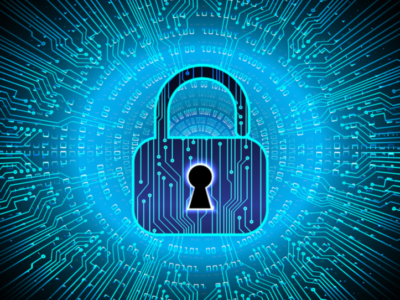 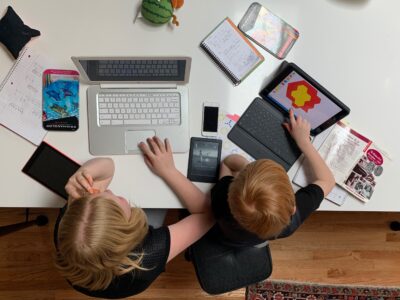 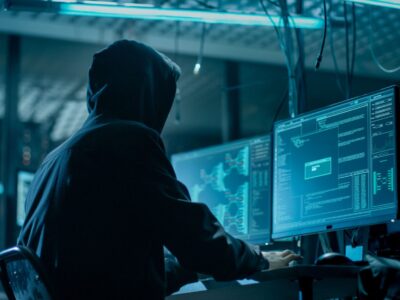 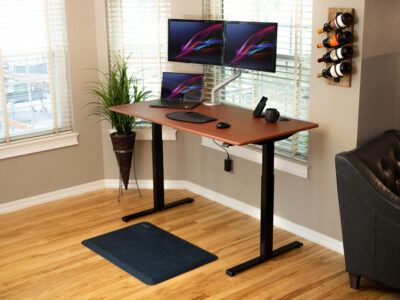 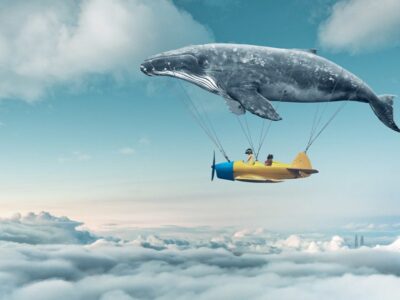 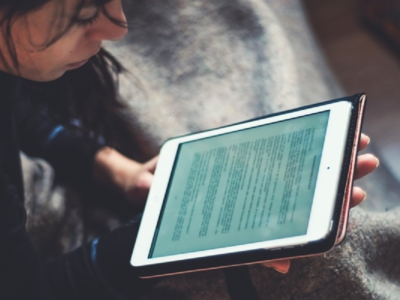